Kremin Named One of the Nation’s Fastest-Growing Private Companies 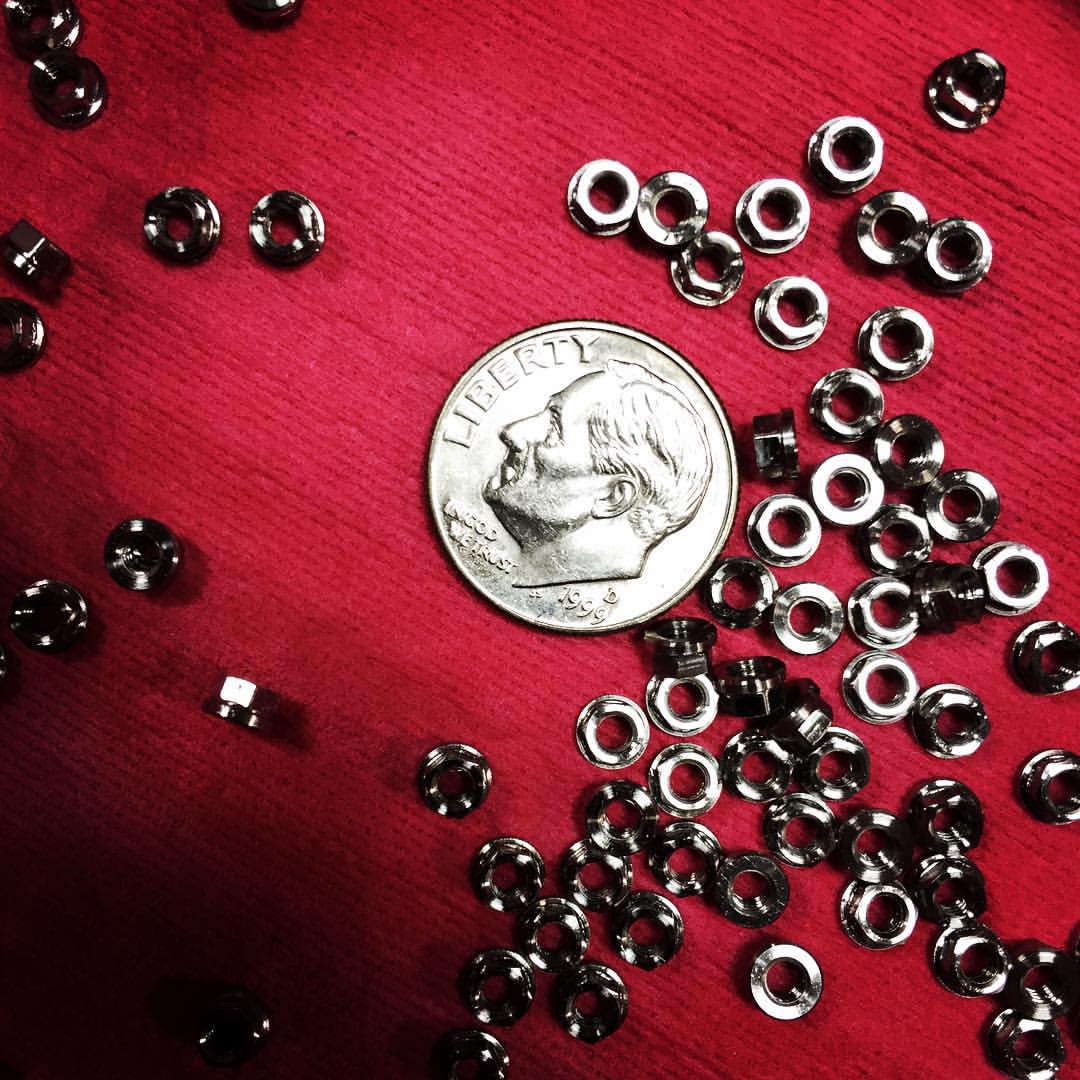 SAGINAW TOWNSHIP — A Saginaw County company is proving that there are still success stories in U.S. manufacturing.

As the precision machine shop Kremin Inc. prepares to celebrate its 30th anniversary in November, the company has announced plans to expand, more than doubling its staff of 23 during the next two years.

Mike Grossi and his business partner, Bryce Moe, purchased Kremin in November 2010. At the time, it was operating as a detail shop with 11 employees. They saw an opportunity.

“Really with the vision of growing an advanced-manufacturing business,” Grossi said. “We saw the need in the area for another high-performance, high-precision machine facility.”

Grossi declined to name specific customers, but said Kremin does a lot of work in the aerospace, defense and the automotive industry.

Earlier this year, Kremin announced plans to build a new 19,000-square-foot facility in Frankenmuth, and to create an additional 25 full-time jobs over the next two years.

Grossi said they’ll begin hiring late this year, adding eight to 10 full-time employees. Those opportunities are to be posted online at www.kremininc.com.

Construction of the new facility, to be located at 235 Keystone Way, began in late-September. The total project, including equipment, is expected to cost about $1.8 million, he said.

They plan to start moving into the new facility in March or April. They’ll continue to work from their facility in Saginaw Township for a while, but eventually consolidate in the Frankenmuth location.

“The new facility will give us a lot more space. We can’t really get anything else in here,” Grossi said during a tour of the existing 9,000-square-foot facility located at 2926 Universal Drive. “We’ve added a lot of new equipment, we’ve really diversified our customer base. We’ve got about 47 customers now.”

Kremin’s growth has placed it among the nation’s fastest-growing private companies, according to Inc. magazine. Kremin is listed as No. 2,163 on Inc.‘s 7th annual 500|5000 list, according to a news release. Others on this year’s list include LivingSocial, Edible Arrangements, CDW and Lifelock.

“They are the hidden champions of job growth and innovation, the real muscle of the American economy,” Inc. Editor Eric Schurenberg said in a statement.

The median growth rate of the 2013 Inc. 500|5000 companies is 142 percent. The companies on this year’s list report having created more than 520,000 jobs in the past three years, and aggregate revenue among them reached $241 billion.

“We are very excited to be included on this year’s Inc. 500|5000 fastest growing companies,” Grossi said. “We are fortunate to have an extremely talented workforce throughout the organization that helps make outstanding products. We also would not be able to achieve this type of growth without such a dynamic group of customers.”

Heather Jordan covers business for MLive/The Saginaw News/Bay City Times. She can be reached at 989-450-2652 or hjordan@mlive.com. Follow her onTwitter and Facebook.